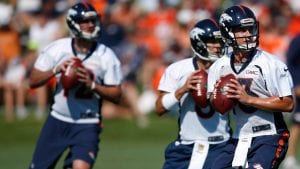 Quarterback Chad Kelly was released by the Denver Broncos last week after being arrested for Suspicion of Criminal Trespassing following a late-night party. Kelly was reported to have wandered into a stranger’s home, talking incoherently before being quickly chased out, as the police found Kelly in a nearby SUV a short time later. The second-year quarterback out of the University of Miami was rumored to take over the starting spot if Case Keenum were to continue his struggles, but instead, the trouble-filled quarterback will be looking for a job.

It’s not easy to get recognized as a back-up quarterback as most of us couldn’t point out the difference between Chad Kelly, Kevin Hogan, or any other late-rounder holding a clip board.  So, are we sure they got the right guy? After all, mistaken identity can be commonplace in the world of sports. 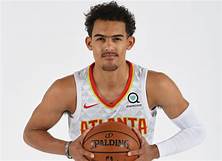 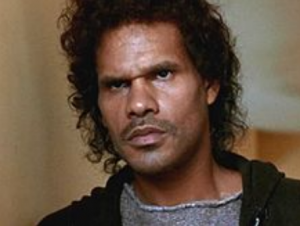 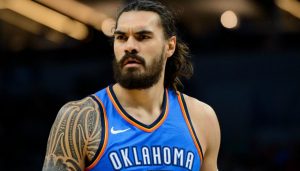 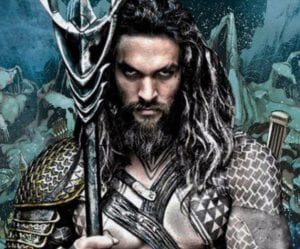 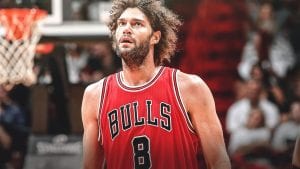 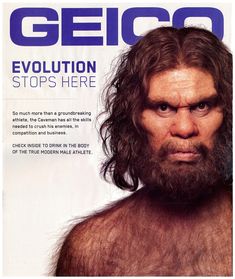 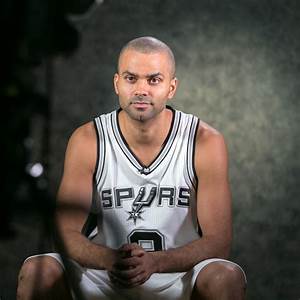 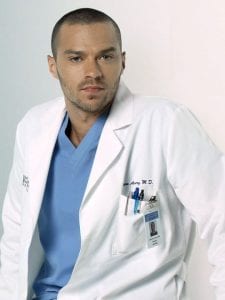 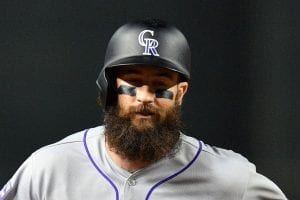 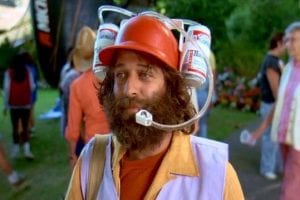 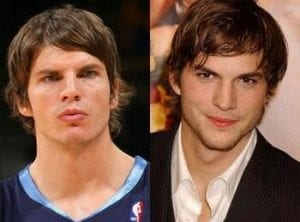 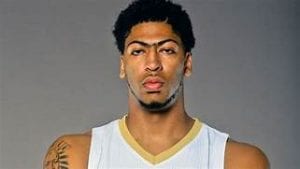 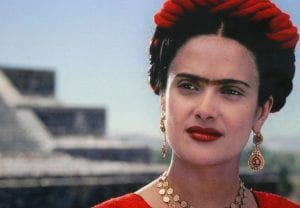 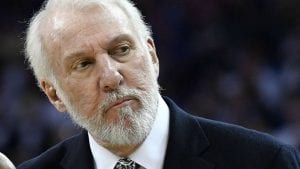 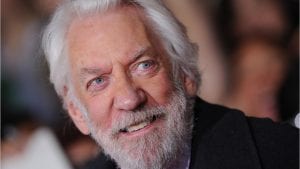 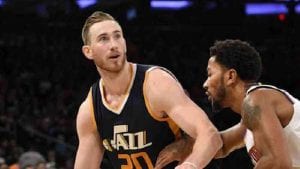 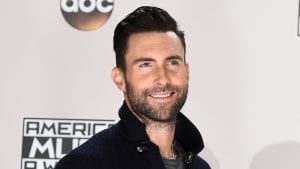 Hopefully, Kelly gets the help he needs and gets his life straightened out, but for now, John Elway seems to have mistaken Kelly, Hogan, Keenum, Paxton Lynch, Trevor Siemian, Brock Osweiler, and a handful of others as possible franchise quarterbacks.  Wish we could find a Peyton Manning lookalike.

Alan Tapley
Alan Tapley is an educator, author, and blogger who has lived just outside of Boulder for the last twenty years.  His published work includes two novels, two children’s books, a series of cartoons in the Minneapolis Star-Tribune, and multiple sports related articles. His love for family and the state of Colorado is only matched by one thing, his passion for sports.  The first baseball game he ever attended was at Wrigley Field, before there were lights.  At the final Bronco game at the old Mile High, he allegedly cut out a piece of his seat in the South stands.  But regardless of being here for the Avalanche’s last Stanley Cup, the Rockies only World Series appearance, and all the Broncos’ Super Bowl Victories, his wife never fails to remind him that he wasn’t at the University of Colorado in 1990, like she was.  The year the Buffs football team won the National Championship
Tagged: Adam LevineAnthony DavisAquamanAshton KutcherChad KellyCharlie BlackmonDenver BroncosGrey's AnatomyNFLRobin LopezSelma HeyakSteven AdamsTrey Young
OnFortCollins.com is a locally-owned and operated directory and information guide for Fort Collins Colorado
Discover the best of Fort Collins shopping, restaurants, night life, breweries, events, business, outdoors, fun, local life, real estate, transportation, jobs, and schools.
Looking for what to do in Fort Collins? OnFortCollins.com has columnists, and bloggers to keep you up to date on the best of Fort Collins, Colorado.